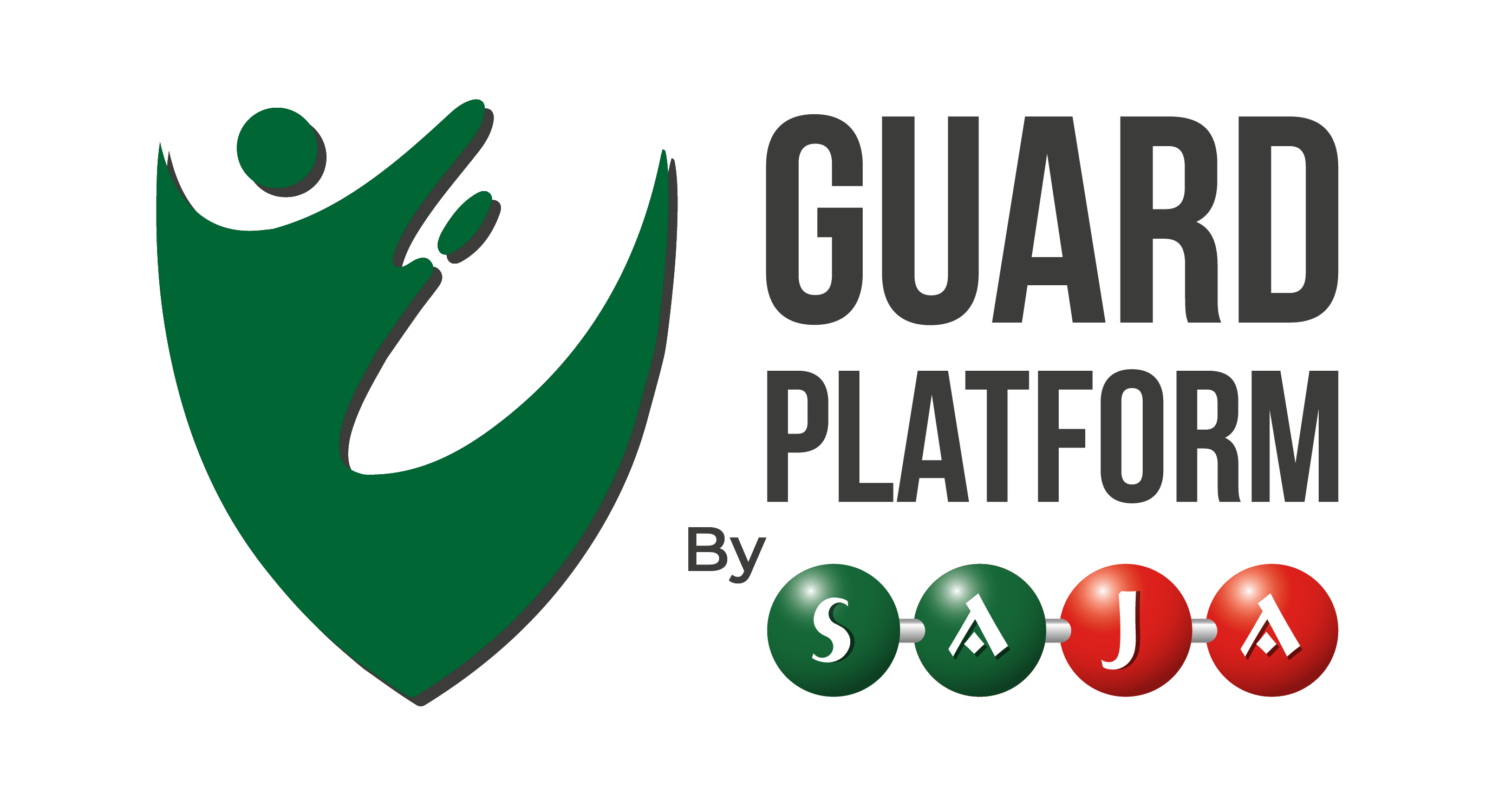 Capsules for oral use

ITRAZOL is indicated for the following:

ITRAZOL must be taken immediately after a meal for maximal absorption. Dosage recommended according to the infection.

ITRAZOL is contra-indicated in patients with known hypersensitivity to itraconazole or to any of the excipients.

Co-administration of the following drugs is contraindicated with ITRAZOL:

ITRAZOL should not be administered to patients with evidence of ventricular dysfunction such as congestive heart failure (CHF) or a history of CHF except for the treatment of life-threatening or other serious infections.

ITRAZOL must not be administered during pregnancy except for life-threatening cases.

There is limited information on the use of ITRAZOL during pregnancy. During post-marketing experience, cases of congenital abnormalities have been reported.

Women of pregnancy potential taking ITRAZOL capsules should use contraceptive precautions. Effective contraception should be continued until the menstrual period following the end of ITRAZOL therapy.

A very small amount of Itraconazole is excreted in human milk. The expected benefits of ITRAZOL therapy should be weighed against the risks of breast feeding. In case of doubt, the patient should not breast feed.

Ability to Drive and Use Machinery

No studies on the effects on the ability to drive and use machines have been performed. When driving vehicles and operating machinery the possibility of adverse reactions such as dizziness, visual disturbances and hearing loss which may occur in some instances, must be taken into account.

2- A box of 4 capsules each contains 100 mg Itraconazole